Posted on 13th July 2014 by Summerland Leave a comment 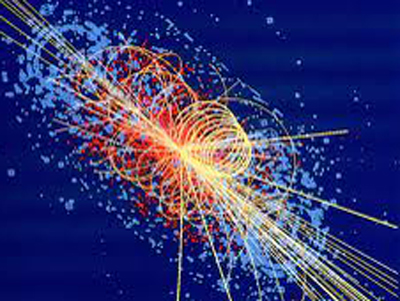 The practice of magic is a rich and evolving area, ranging from simple visualization work through more elaborate practices involving cords or candles up to high ritual working where a group works together to raise power for some purpose.

One area of magic that has almost certainly been around and practiced as long as humans have been around is Sympathetic magic. Sympathetic magic has two main branches. These were described by Sir James George Frazer (1854-1941) in the book The Golden Bough as Law of Similarity and the Law of Contact or Contagion. The law of contagion suggests that two objects once in contact will in some manner retain a link even after they have been separated.